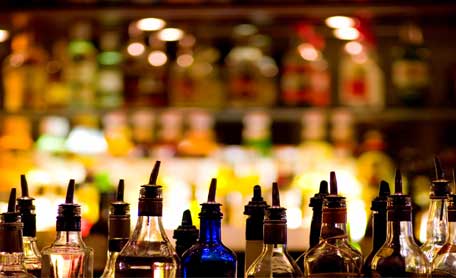 A study involving BU students found that four out of five students knew someone who had had their drink spiked and one in four had been a victim themselves.