Drink spiking and CYD in Cosmopolitan 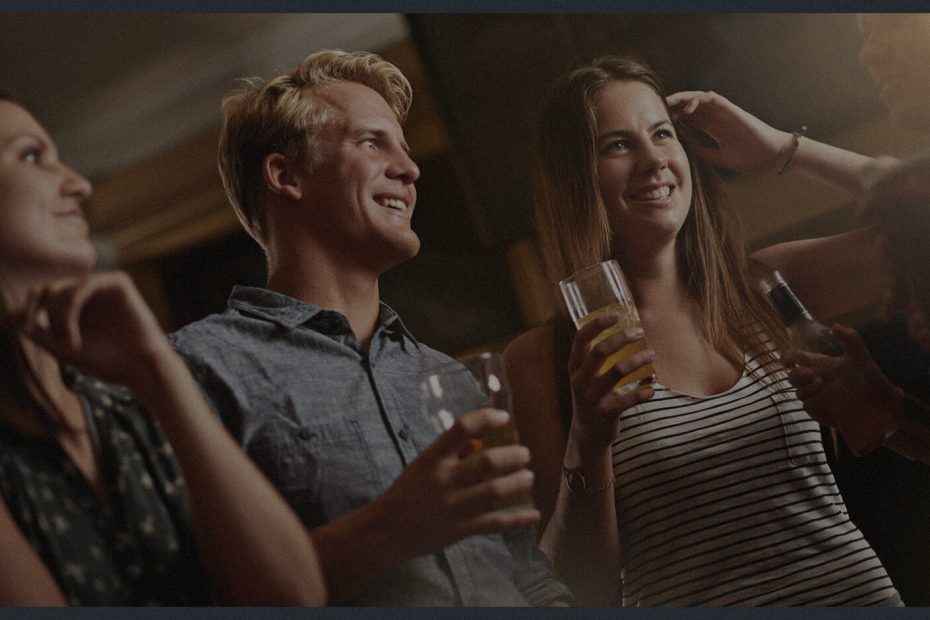 Cosmo writes: A new gadget has been launched this week that could prove invaluable to both men and women’s safety on a night out. ‘Check Your Drink‘ is a really simple detection strip which tests for both GHB and Ketamine, two of the most frequently used drink-spiking drugs.

The idea came about following some pretty shocking research carried out by the University of Bath, which revealed that a staggering 76% of people knew somebody who had experienced their drink being spiked. And interestingly, it’s not just women who are the victims to this problem. Essex Police, for example, carried out a survey indicating that 11% of drink spiking victims are in fact men.

Tags:drink spiking
We use cookies on our website to give you the most relevant experience by remembering your preferences and repeat visits. By clicking “Accept All”, you consent to the use of ALL the cookies. However, you may visit "Cookie Settings" to provide a controlled consent.
Cookie SettingsAccept All
Manage consent