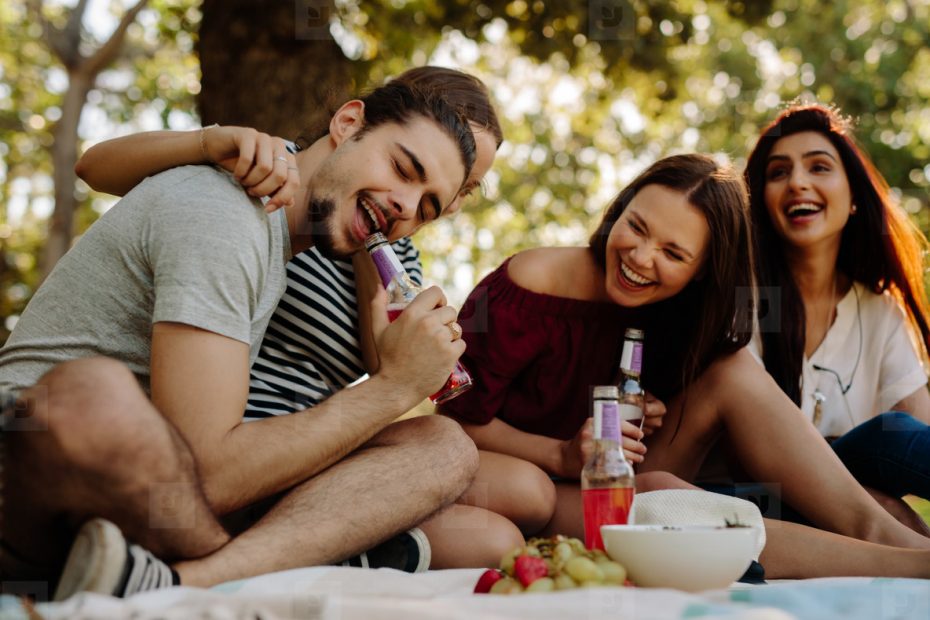 An Italian policeman used the host-a-traveller website Couchsurfing.com to lure young women to his home where he allegedly drugged and sexually assaulted them, according to people familiar with the case and the alleged victims.

Dino Maglio, a 35-year-old who lives in Padua and went by the name of Leonardo on his Couchsurfing profile, is facing trial in March accused of raping an Australian woman, who was 16 at the time of the alleged attack and was travelling with her mother and sister. According to prosecutors, he has admitted to drugging her with a tranquilliser and having intercourse even though he knew she was a minor.

Tags:date rape drugsdrink spiking
We use cookies on our website to give you the most relevant experience by remembering your preferences and repeat visits. By clicking “Accept All”, you consent to the use of ALL the cookies. However, you may visit "Cookie Settings" to provide a controlled consent.
Cookie SettingsAccept All
Manage consent