read about CYD in the evening standard 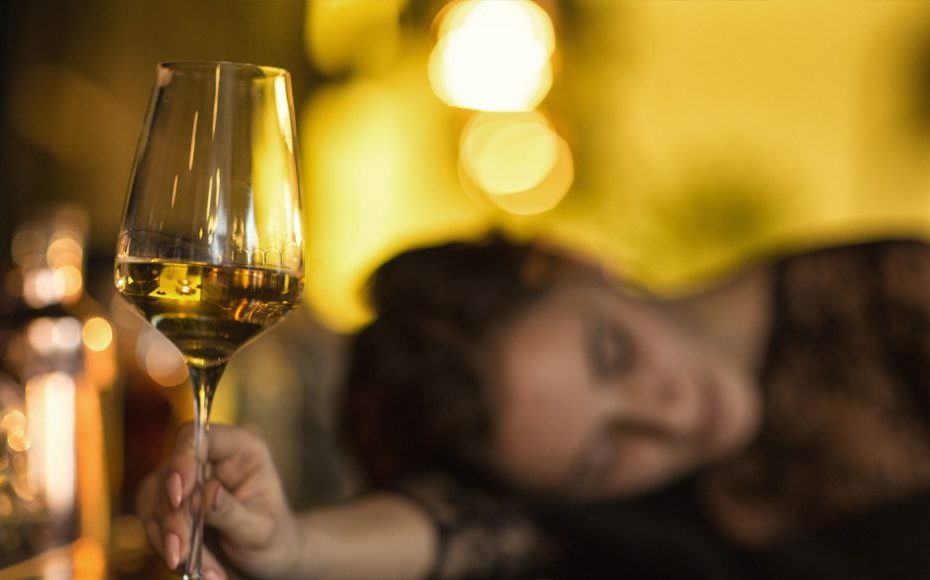 The launch of the CYD Spiking test strip was covered by the Evening Standard.

The paper said that around one in 10 people have had their drink spiked on a night out, according to surveys.

“It’s important that both women and men aren’t afraid to go out and enjoy themselves.

Katie Burrington was inspired to develop Check Your Drink by her criminal barrister husband Richard, who came across a number of cases where both women and men had been taken advantage of after having had their drinks tampered with.

She and friend Michaela Williams, both 46, took three years to perfect the £2.50 detection kit assisted by a chemist. Check Your Drink uses a special strip to test for GHB and Ketamine, which are the two most widely used drink-spiking drugs.

Tags:CYDdrink spiking
We use cookies on our website to give you the most relevant experience by remembering your preferences and repeat visits. By clicking “Accept All”, you consent to the use of ALL the cookies. However, you may visit "Cookie Settings" to provide a controlled consent.
Cookie SettingsAccept All
Manage consent