Spiking victims dismissed as having ‘one too many’ 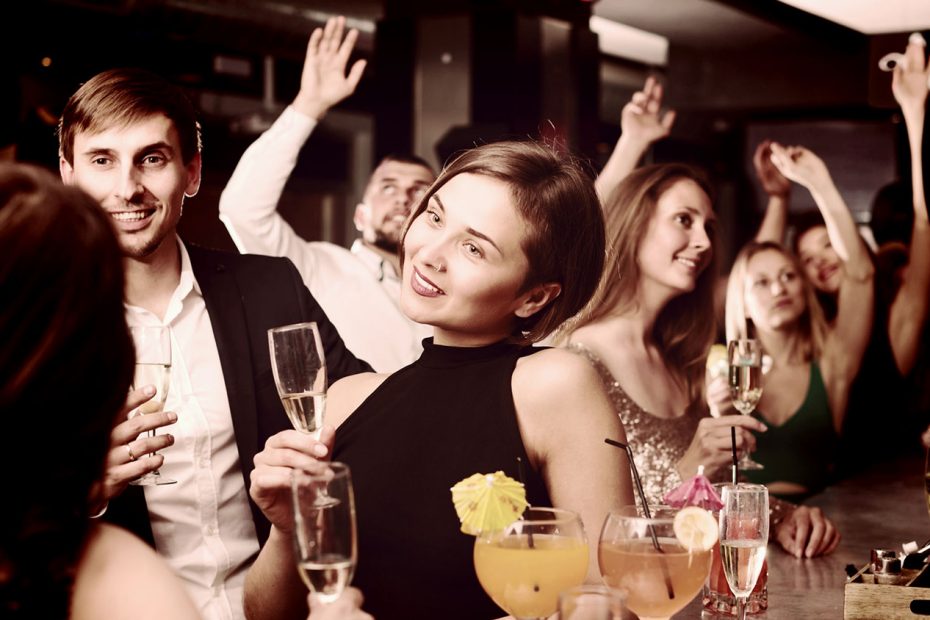 Spiking victims are being brushed off meaning the crime is being under-reported, an investigation by MPs has found.

Of 1,895 spiking victims who responded to a questionnaire, conducted by an MP inquiry in December and January, almost nine in 10 said they received no support after an incident, fewer than a third reported it and in most cases no further action was taken.

Read more on the BBC.

Tags:spiking
We use cookies on our website to give you the most relevant experience by remembering your preferences and repeat visits. By clicking “Accept All”, you consent to the use of ALL the cookies. However, you may visit "Cookie Settings" to provide a controlled consent.
Cookie SettingsAccept All
Manage consent