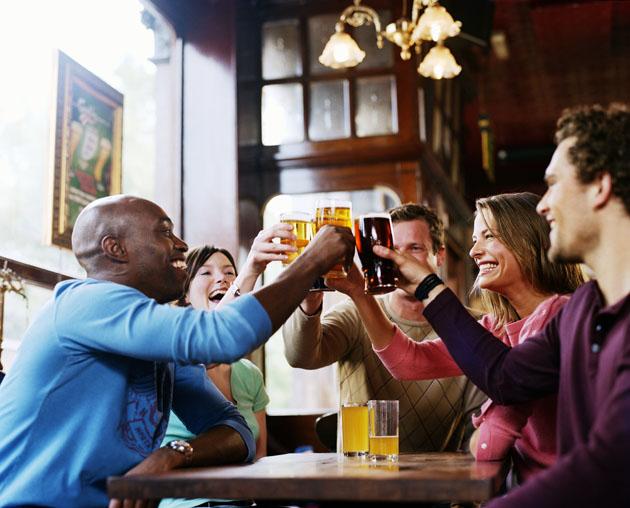 Statistics released under Freedom of Information (FoI) laws showed there have been nine incidents of drink spiking reported in the county up to September 20 this year, compared with six in 2018.

The figures showed that a total of 35 incidents of drink spiking have been reported to Suffolk police since 2015, with ages of victims ranging from 18 to 56 years old.

Tags:drink spiking
We use cookies on our website to give you the most relevant experience by remembering your preferences and repeat visits. By clicking “Accept All”, you consent to the use of ALL the cookies. However, you may visit "Cookie Settings" to provide a controlled consent.
Cookie SettingsAccept All
Manage consent