Here is a brief summary of the growing problem in UK bars and nightclubs.

what is drink spiking?

A person’s drink can be spiked for a number of reasons, including theft or sexual assault.

Every year, worldwide, thousands of people are thought to be victims of drink spiking, where drugs or alcohol are added to someone’s drink without them knowing.

In some cases, so called date rape drugs are used to spike a drink before a sexual assault. Many more incidents happen on holiday or go unreported due to embarrassment or memory loss.

Ketamine and Gamma Hydroxybutyrate (GHB) are the most commonly known date rape drugs.

If your drink has been spiked with a date rape drug it’s unlikely that you will see, smell or taste any difference. Most date rape drugs take effect within 15-30 minutes and symptoms usually last for several hours.

GHB (gammahydroxybutrate): LIQUID ECSTASY, GEEBS, GBL, GBH, 4-BD, 1 : A salty-tasting clear fluid or white powder that is easy to make at home. Acts as a muscle relaxant and causes short-term amnesia when taken with alcohol. It produces a feeling of euphoria, reduce inhibitions and drowsiness. The effects start after about 10 minutes to an hour and can last for up to seven hours or so. Because GHB can really knock you out, it has been linked to drug assisted sexual assaults.

KETAMINE : VITAMIN K, SUPER K, SPECIAL K, K, GREEN, DONKEY DUST : A white powder that is mostly used on animals. It can cause a catatonic state and short-term amnesia. The effects do not last long, but until they wear off, Ketamine can cause a loss of feeling in the body and paralysis of the muscles. It can also lead to you experiencing a distortion of reality/hallucinating. You can ‘trip’ for between half an hour to several hours, and the after-effects may be felt for some hours afterwards.

Date rape drugs may come in powder, tablet or liquid form, and do not always have an unusual taste or smell.

The most prevalent drugs that have reportedly been used for drink spiking are GHB and Ketamine.

‘Date-rape drugs’ can be odourless, colourless and tasteless. They also leave the body within a short amount of time making them hard to detect.

Note: Carousel will only load on frontend.

If your drink has been spiked it’s unlikely that you will see, smell or taste any difference. Some drugs, such as GHB, may taste slightly salty or smell unusual. If you start to feel strange or more drunk than you should be, get help immediately.

how to avoid drink spiking?

If your drink has been spiked it’s unlikely that you will see, smell or taste any difference. Some drugs, such as GHB, may taste slightly salty or smell unusual. If you start to feel strange or more drunk than you should be, get help immediately.

Try to avoid drinking too much alcohol, especially in unfamiliar situations. You could lose control, make risky decisions and become less aware of danger.

How can I tell if my drink has been spiked?

Most date rape drugs take effect within 15-30 minutes and symptoms usually last for several hours. However, if you pass out it will be hard to know the full effect. You may still feel some of the symptoms of a date rape drug after a night’s sleep.

If you have CYD test strips with you, check your drink as soon as you feel strange. Although your symptoms will depend on which drug has been used, they usually include some of the following:

What should I do if I think my drink has been spiked?

Whatever you do, do not ignore your situation because you feel embarrassed. If you are still able, test your drink with the Check your Drink spiking test.

These strips analyze your drinks and give a clear indication if it has been spiked with GHB or Ketamine.

Both the GHB test and the Ketamine test have been developed and validated for the detection of these drugs by two independent bodies; a private laboratory and a University. Each test has been tested against a large range of alcoholic and non-alcoholic beverages to check for false positives.

If you can, try and keep your drink with you. This could be used as evidence by the police.

Tell someone you completely trust, such as a trusted friend, a pub landlord, security staff, a medical professional or the police.

If you’re not with anyone, call someone you trust and get to a safe place. Ask to use a phone if yours has been stolen. Be wary of accepting help from a stranger and don’t leave with someone you don’t know.

If you need urgent help, call 999. Otherwise, someone you trust should take you to your nearest accident and emergency (A&E) department. Tell the medical staff that you think your drink has been spiked. Arrange for a trusted friend or relative to take you home and stay with you until the drugs have fully left your system.

Report it to the police as soon as you can. They will need to take blood and urine samples. Most drugs leave the body within 72 hours of being taken (the date rape drug GHB leaves the body within 12 hours), so it’s important to be tested as soon as possible.

If you are abroad, get help from a travel representative, local medical services or ask a bar or hotel manager to call local police. You can also find contact details for the British Embassy, High Commission or Consulate on GOV.UK.

In 2021, 2,201 people across England and Wales reported incidents of spiking to the police… 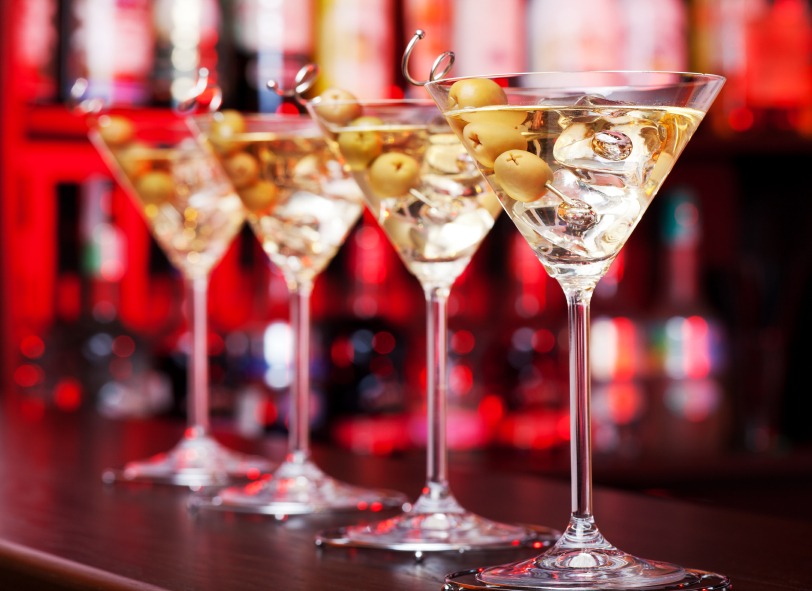